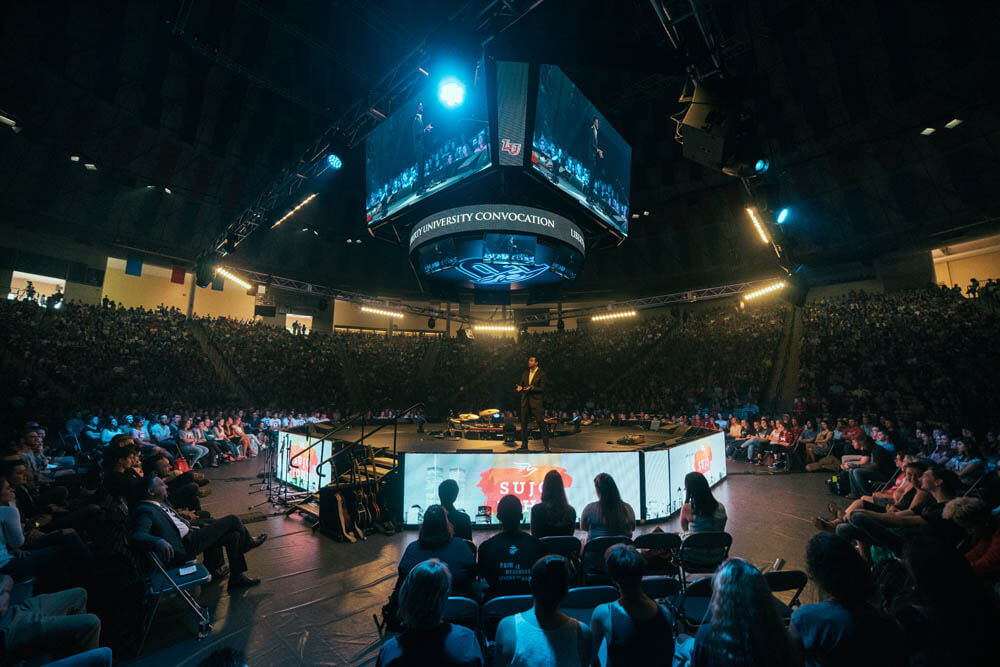 OUT OF THE ASHES

Sujo moved from India to the United States in February of 2001 seeking a new life of adventure and prosperity. He began his career on the North Tower of New York’s World Trade Center.

Just six months later, the unthinkable happened when a terrorist attack brought both towers crashing to the ground.

Sujo’s survival that fateful day proved to be the launching point for his motivational speaking career. Today he shares his story of hope and resilience to universities, sporting events, Fortune 500 companies and festivals in hundreds of cities in the Americas, Europe, Asia, and Africa. He has been featured in national and international media including the National Geographic, BBC, CBC, Associated Press, The New York Times, Huffington Post, The Times-London, and The National Post.

THE FIGHT OF OUR GENERATION

Sujo is the founder of YouCanFreeUs, an international humanitarian organization that is fighting modern slavery around the world through advocacy, rescue and rehabilitation. His fight against modern slavery has encouraged a network of global leaders to raise its voice against this evil of our times. YouCanFreeUs presently operates safe houses, training centers and strategic intervention hubs in the USA, Canada, UK, India, and Norway where it is registered as a non-profit.